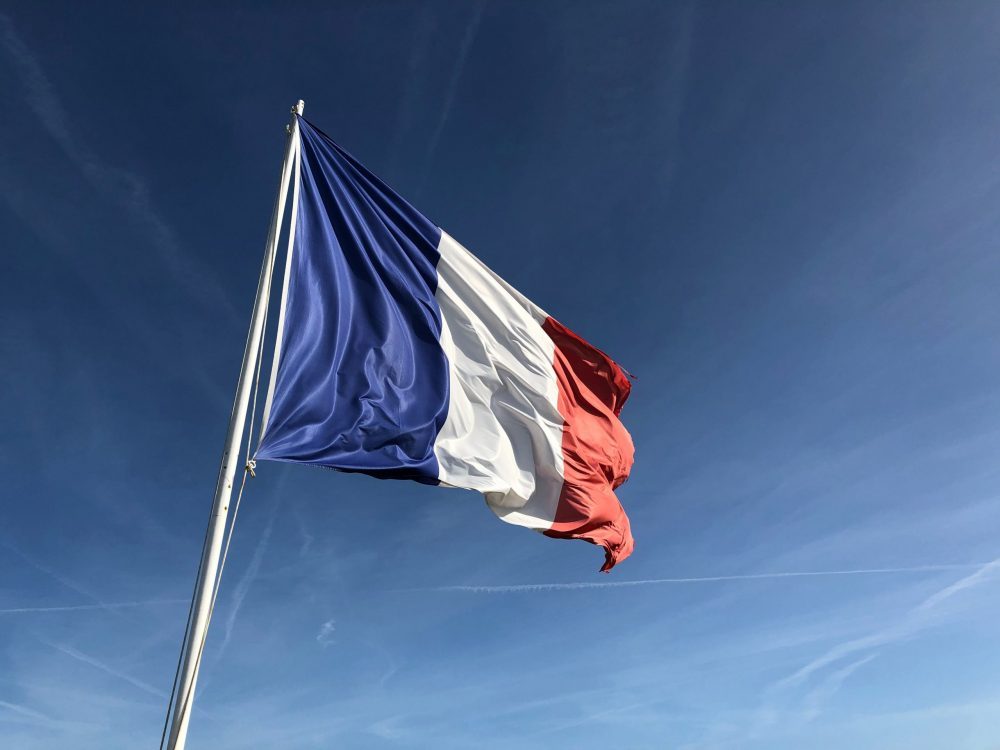 The Market Notebook presented this time looks at the French market and its relevant characteristics for the target clusters.
Naturally, we will observe changes and adaptations of these realities in the post Covid phases19.
But the knowledge of their basic realities in terms of industry and economy, are the basis for the development of a future action plan.

As mentioned in the presentation of the previous section:

“Market notebooks are one of the objectives of developing information regarding the target markets of the Master Export project.
They fit into the need to better understand the destinations with potential for exporting products from the two rows / clusters on which this project operates – Metalomecânica and Habitat.
As described in the project, it has several objectives in order to assist business development with these markets aimed at being more relevant to these clusters installed in the regions where the whole project is developed and focused. ”

Thus, we present the introductory summary of the France Market Notebook, which is part of the document that can be downloaded on the website, in the “Info | Docs” area:

The French market is one of the main players in global trade. The table below shows a summary of France’s main macroeconomic indicators for 2017 and 2018.

In general, the French economy has performed well in recent years. Its growth was driven by favorable developments in the labor market and strong consumer confidence.

According to the French export profile, the Metalomecânica and Habitat lines (home and materials sub-line and construction technologies sub-line), are examples of lines that appear as potential sectors of export opportunities for the market, and as such, they are included in the opportunity matrices developed in this Market Notebook. “