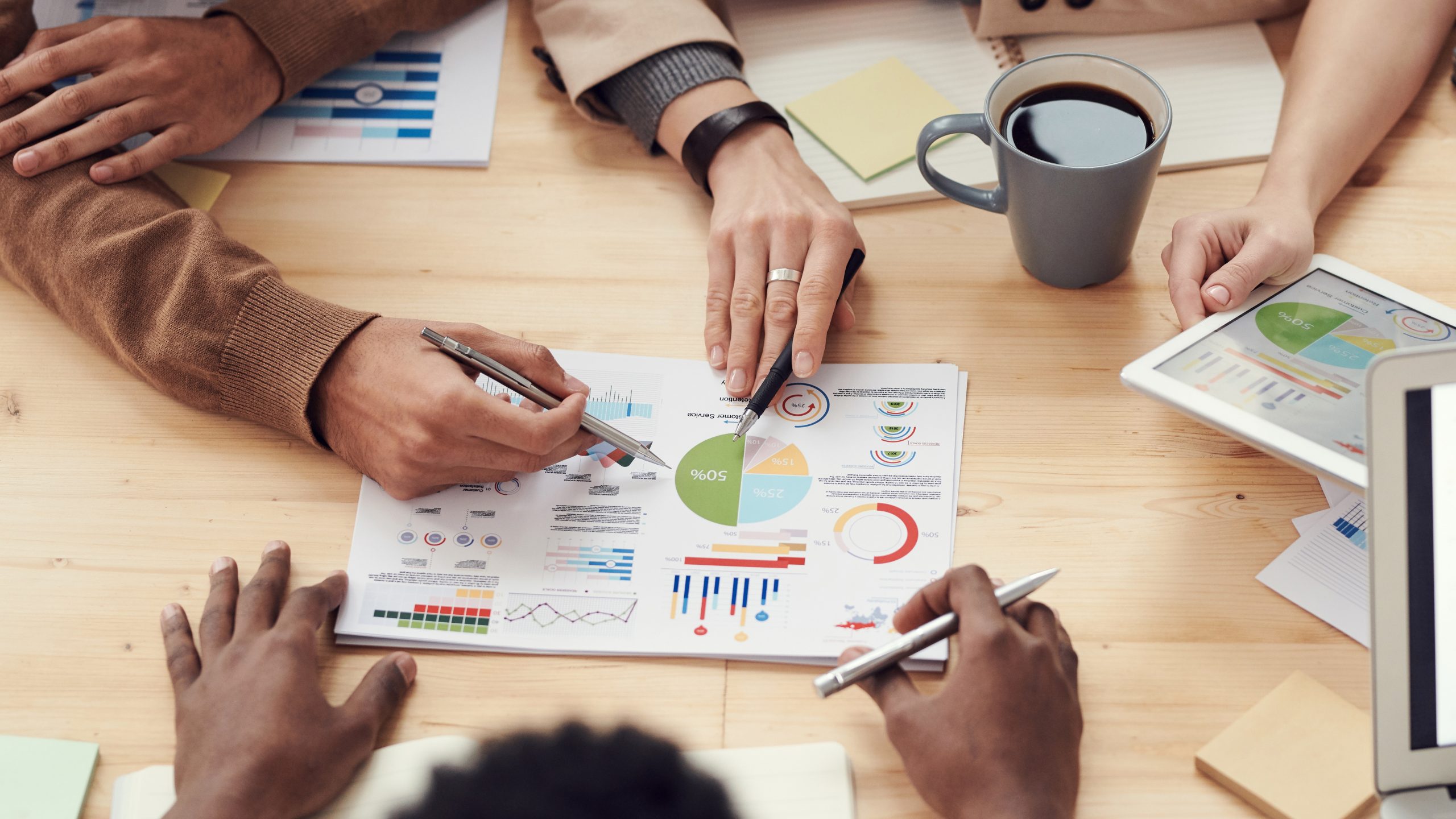 BUSINESS CONTINUITY PLAN, AS AN INSTRUMENT TO SUPPORT MANAGEMENT IN THE FIGHT AGAINST “FALL IN METALOMECHANICS. COVID-19 DRAWED 9.4% TO THE EXPORT CHAMPION ”

The ongoing coronavirus pandemic (COVID-19), due to its direct and indirect consequences, awakens us to the need to develop a business continuity plan (“Business Continuity Plan”) that supports companies in their relaunch and minimizes its impacts, in order to mitigate the occurrence of crisis peaks.
According to the survey promoted by CIP and the ISCTE Marketing FutureCast Lab, released on May 25, more than 50% of Portuguese companies intend to maintain, partially or totally, the investment they had planned for 2020, before the pandemic crisis occurred , in which four out of five companies planned to invest this year in production capacity and facilities.
The impact felt by companies on their turnover throughout April was mostly reduced. Of the total of 27 664 companies that responded to an INE survey | BP, 19 941 said they felt a reduction in turnover due to Covid-19. However, about 15% mentioned not feeling any impact; on the contrary, 3.6% of the surveyed companies suffered a positive impact on turnover.

In the field of the metallomechanical sector, after six consecutive years of growth,with the covid-19 growth was stopped. The sector, responsible for 20 billion euros of exports in 2019, closed the first quarter with a fall of 9.4% to 4.6 billion (only in March the loss was 23.4%).
The 18% drop in European markets corresponds to 780 million less in the first quarter, in a sector that has Germany as the main market, followed by Spain, France, the United Kingdom and Italy.
The use of models such as Business Continuity, aim to avoid, or reduce, the losses of companies, in the event of catastrophes or incidents, which affect their activities, in addition to relaunching themselves in an increasingly reduced space of time.
This policy is followed with great care in the Anglo-Saxon universe, but it is not followed by the vast majority of Portuguese companies, with the exception of the large companies in the financial, insurance and telecommunications sectors.