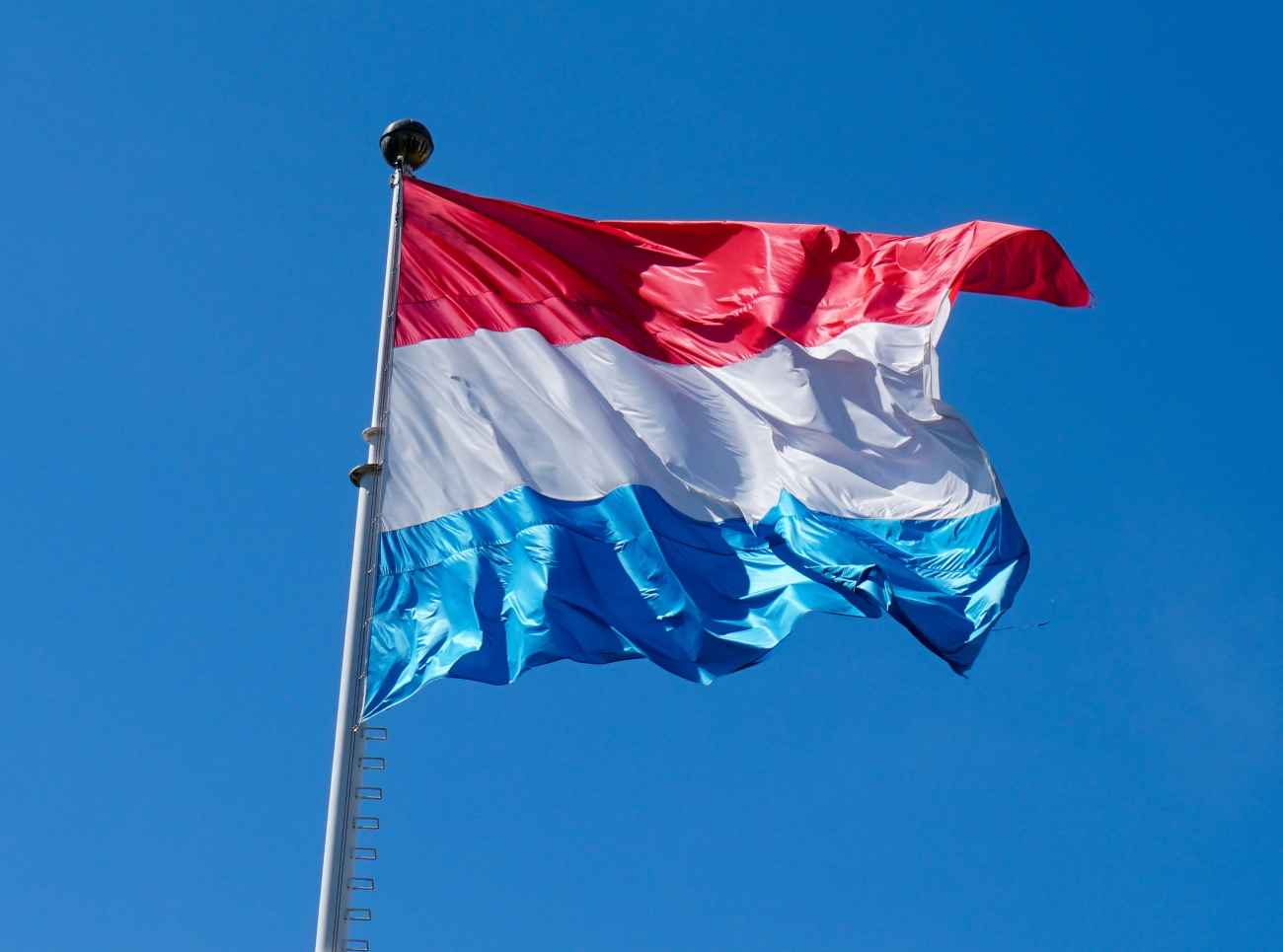 We finish the information regarding the Market Notebooks developed within the scope of the Master Export project with the presentation of the preliminary information available in the notebook that is available for download on the project website.

Maintaining an environment of instability and uncertainty resulting from the pandemic that we have been experiencing in recent months, the relevance of studying and understanding how the markets are structured and operationalized remains.

Expectations regarding the development of the Union’s future and development actions are maintained, but it can certainly count on the support and dynamics of the various member states.
Adaptations are expected, and even necessary, but intercommunity cooperation will (it is anticipated) be a necessity and which may contribute to stronger ties and greater dynamics in these markets.

In the long term, as we have already mentioned, its development will be important, and the knowledge of the fundamental realities in terms of industry and economy, will remain the basis for the development of a future action plan.

It is also maintained what was mentioned in the presentations of previous books in terms of importance within the scope of Master Export:

“Market notebooks are one of the objectives of developing information regarding the target markets of the Master Export project.
They fit in the need to better know the destinations with potential for exporting products from the two rows / clusters on which this project operates – Metalomecânica and Habitat.
As described in the project, it has several objectives in order to assist business development with these markets aimed at being more relevant to these clusters installed in the regions where the whole project is developed and focused. ”

Thus, the introductory summary of the Luxembourg Market Book, place of residence of many fellow countrymen from the Diaspora, is presented, which may be a reason for increasing access conditions. You can consult the complete document, and download it, on the project’s website under “Info | Docs”.

“Luxembourg is a country with one of the smallest areas of the European Union (EU), with an open economy and very dependent on the outside, namely on neighboring European economies (France, Germany and Belgium). The country has an estimated resident population 576,000 people, 47% of whom are foreign residents, despite the Eurozone’s economic or financial turmoil, this country continues to enjoy an extraordinarily high standard of living.
Table 1 – Main macroeconomic indicators Luxembourg;
The main economic partners for export are the Netherlands, Germany and France. Luxembourg’s imports are highly concentrated in European countries, namely Germany, Belgium and France. The following graph highlights the growth of exports and imports of goods and services in Luxembourg.

In general, the Luxembourg economy has performed well in recent years. Among the country’s strengths, it is usually pointed out that it is one of the most open economies in the world, is one of the largest financial centers in the EU, has a very attractive tax system, a well-developed communications network and transport infrastructure. as well as a highly qualified workforce. On the other hand, the main disadvantage of investing in the country is the high cost of living. According to Luxembourg’s export profile, the metalworking and habitat sectors are examples that appear as potential export opportunities for the Luxembourg market and, as such, are included in the opportunity matrices developed in this study. “